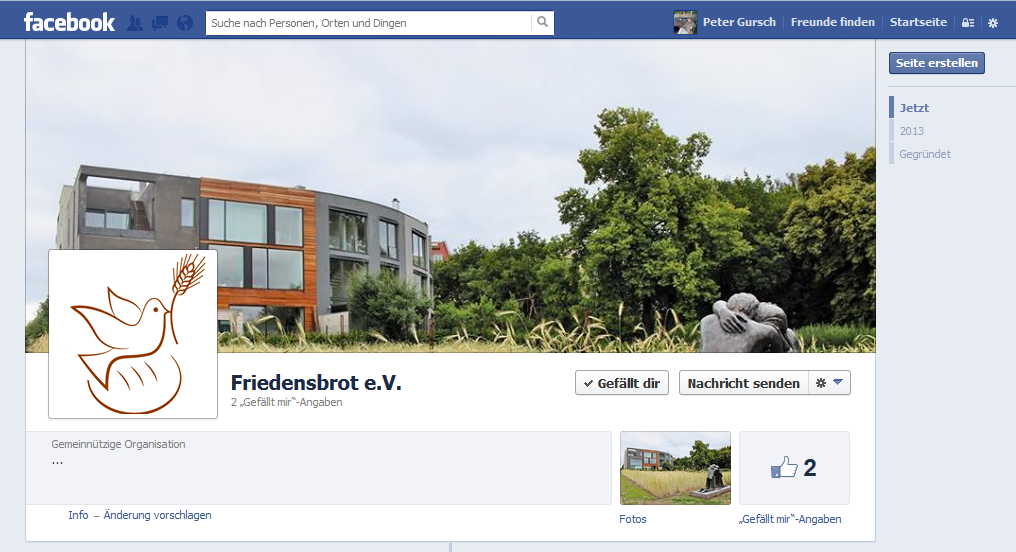 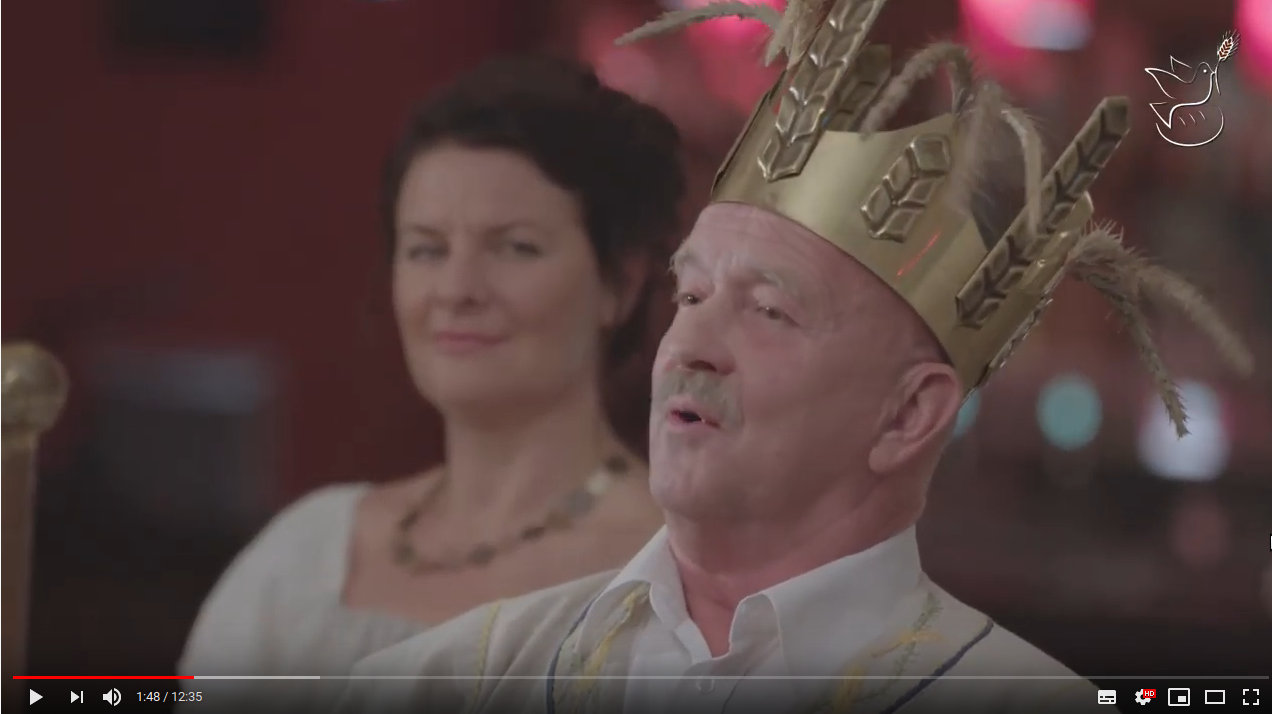 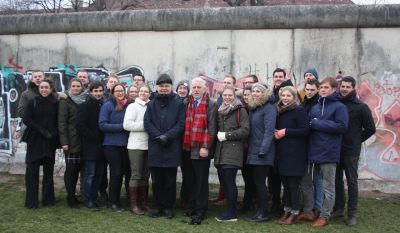 Berlin, January, 21, 2019: „From pork to wine“: All agricultural sectors are represented at the 44th TOP seminar of the Andreas-Hermes-Akademy (AHA) 2019. 25 junior staff ranging from agricultural master to farm manager, students and alumni of the agricultural sciences are undertaking since the beginning of january a nine week long closed retreat for personal […] 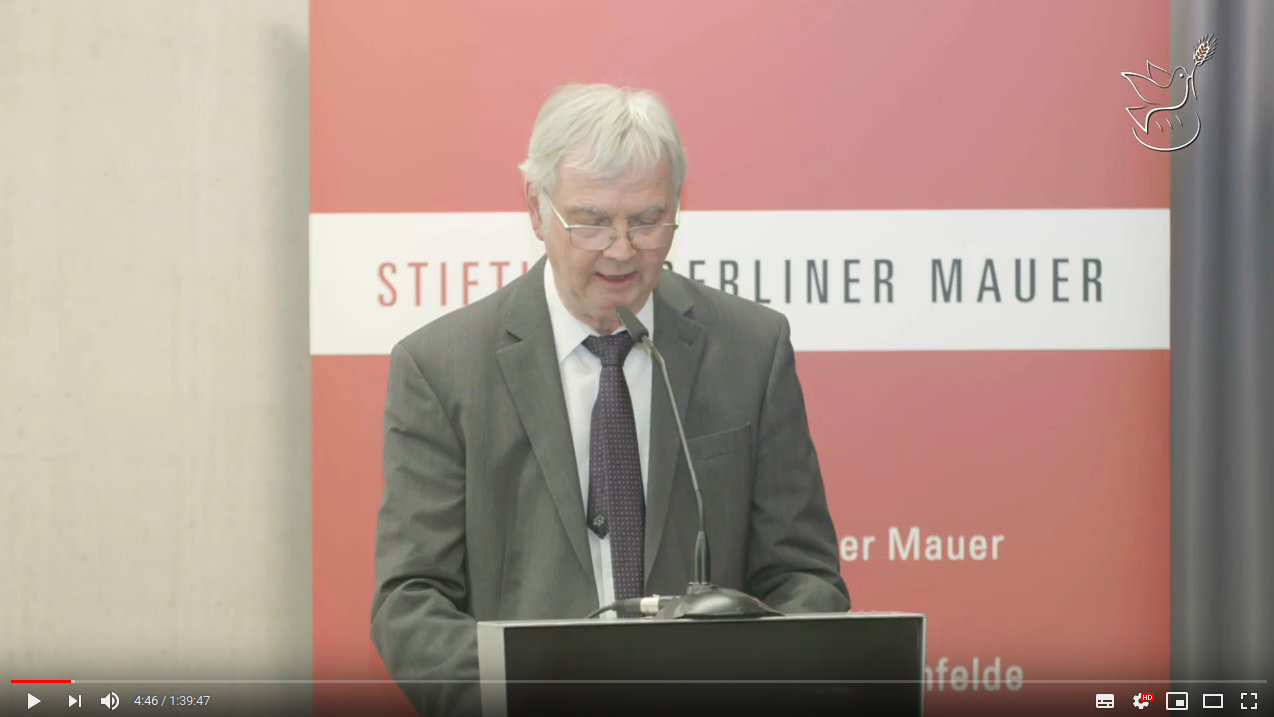 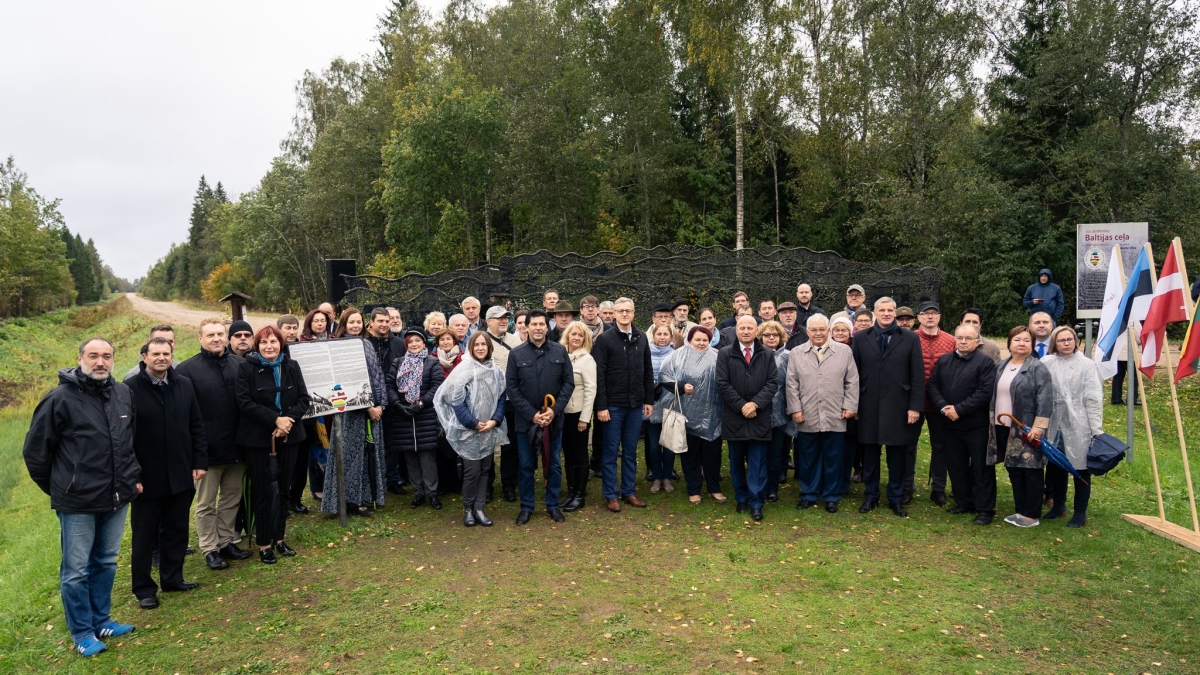 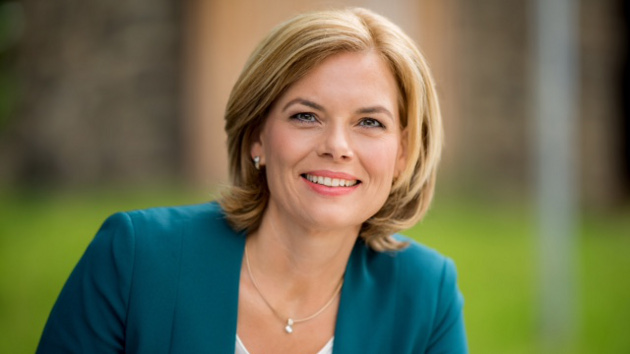 Potsdam, June, 24, 2018: For 70ty years the Andreas-Hermes-Academy (AHA) offers top-level training possibilities, and for 30ty years especially the Farmers- and Entrepreneurs (bus) for businesses from the agricultural and food sector and the rural areas. Among the congratulants at this year´s bus-celebration (bus-Fest) with approximately 200 people was the PeaceBread Association. Its chairman Adalbert […] 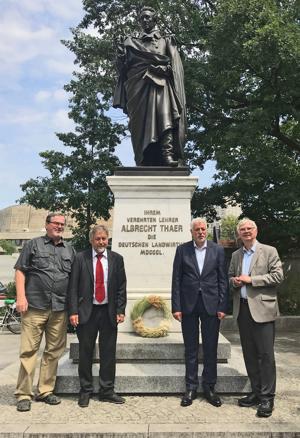 Leipzig, June 16th 2018. The promotional organisation Albrecht Daniel Thaer e.V. organized an event together with the Albrecht-Daniel-Thaer-Institute for Agricultural – and Veterinary Science at the University of Leipzig, the Economical Society of Leipzig and the BBG Bodenbearbeitungsgeräte Leipzig GmbH und Co. KG about „Albrecht Daniel Thaer and the development of agricultural engineering in Leipzig“. […]

Agriculture as a Guarantor for Peace 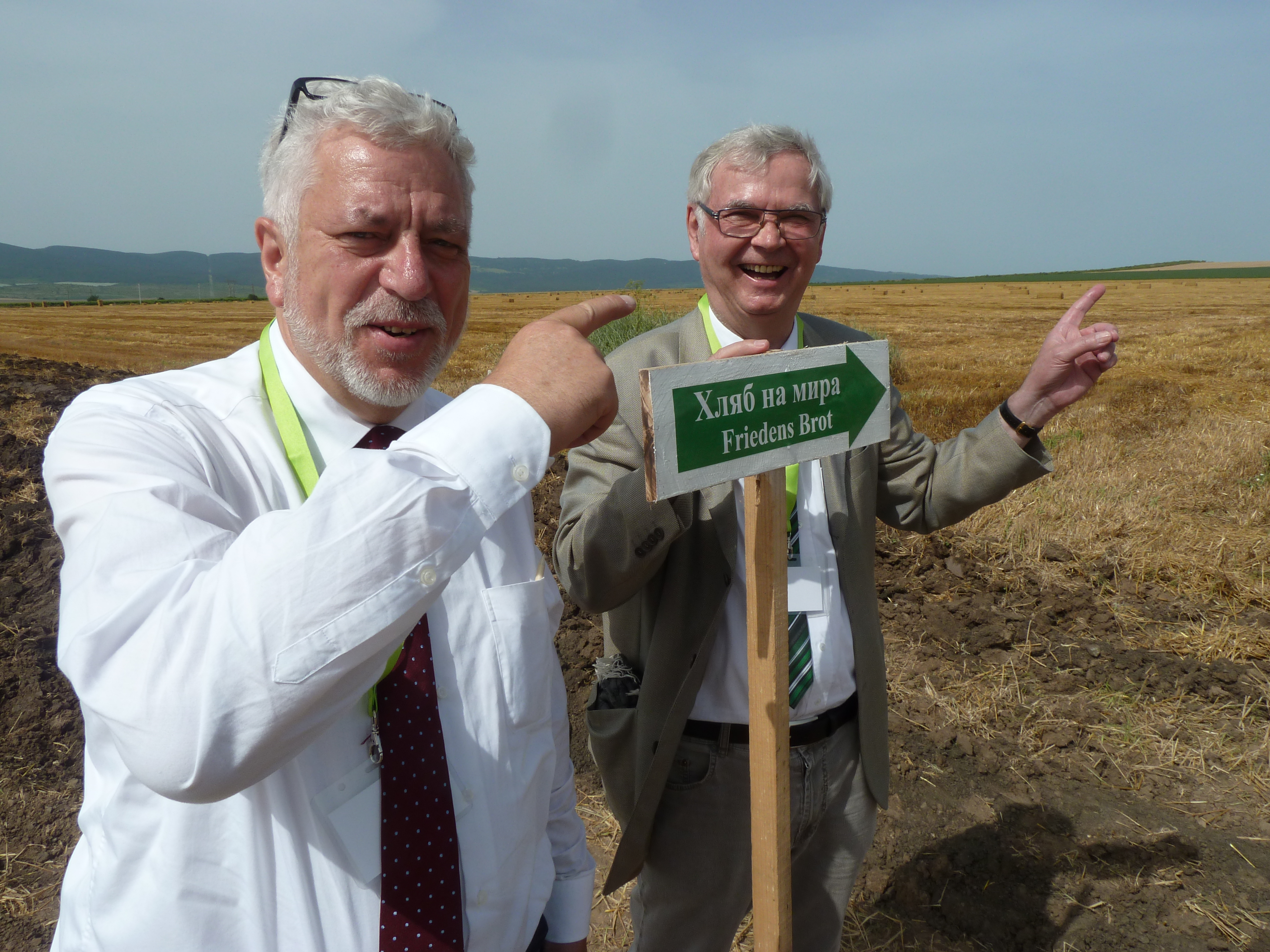 The chairman of the PeaceBread Association Adalbert Kienle talks about the connection between peace and agriculture, the necessary remembrance of the vital role of rural businesses in times of transformation as well as the development of an international network in Central and Eastern Europe. 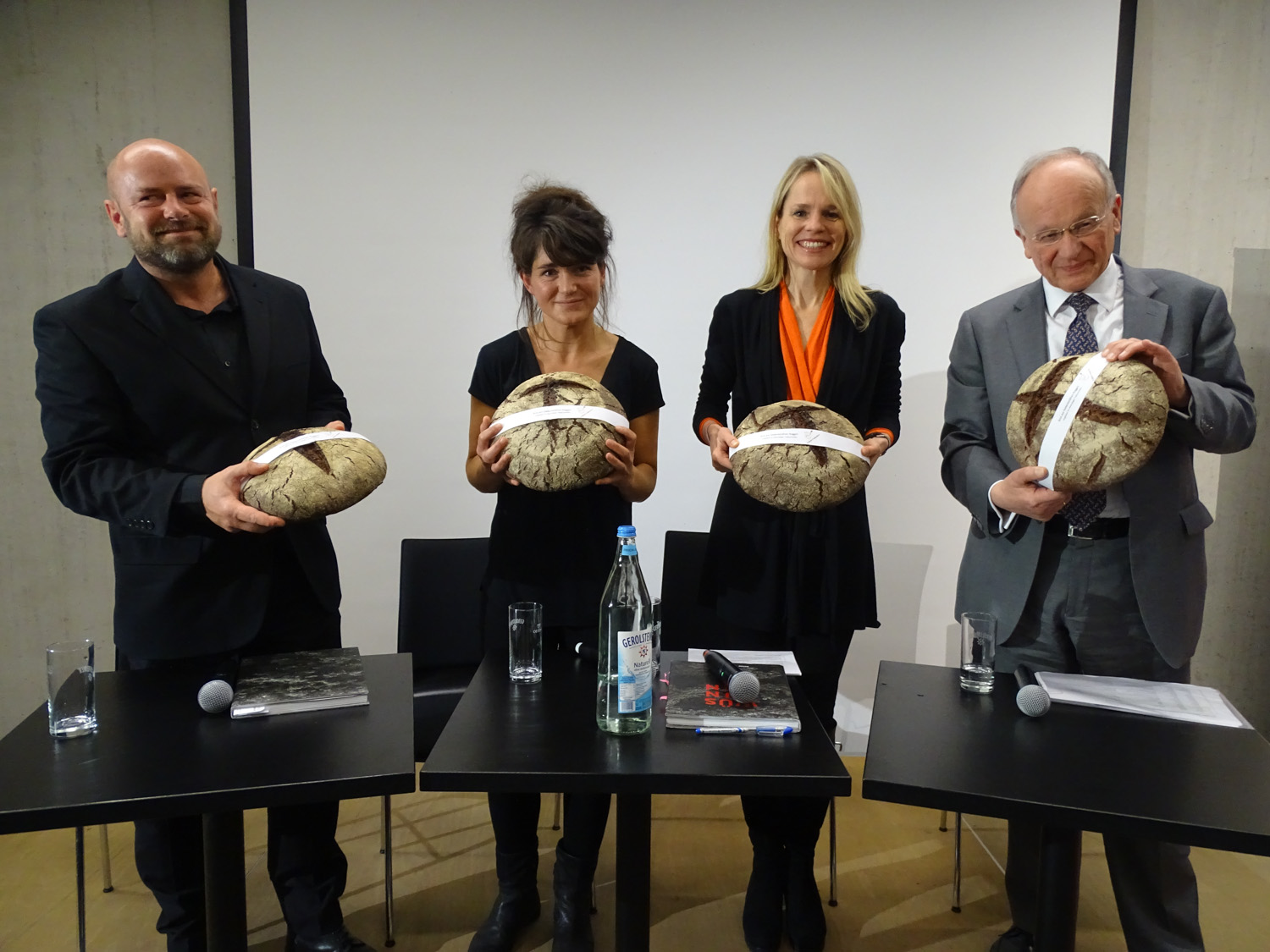