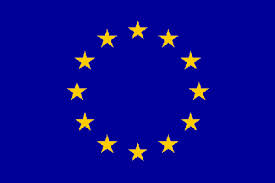 Since 2013 rye seeds of the Berlin “Wall Rye” are grown in the context of the project „PeaceBread“ on an area of approx. 500 to 1,000 m2, respectively, on symbolic important locations in all eleven countries of Central and South-Eastern Europe that joined the European Union after 1989 (Bulgaria, Croatia, the Czech Republic, Estonia, Hungary, Latvia, Lithuania, Poland, Rumania, Slovakia and Slovenia).

All twelve partner countries are united by the shared history of the long-standing separation of Europe and the exceptional experience of its overcoming. Many farmers and rural entrepreneurs showed a pragmatic and peaceful attitude during difficult times. Because of this they became a substantial base for the national and European identity and for peace.

Representatives of delegations from all twelve European partner countries signed a mutual declaration in Berlin on September 30 2014 to establish the Forum “Peace and Agriculture. Commemoration and reconciliation in Europe – impulses for the future”. It was “the intend to shape our network in the format of an annual Forum “Peace and Agriculture” and a ceremonial act of baking a mutual PeaceBread, to be held in a different partner country every year”.

Together future issues of our European agriculture are discussed. 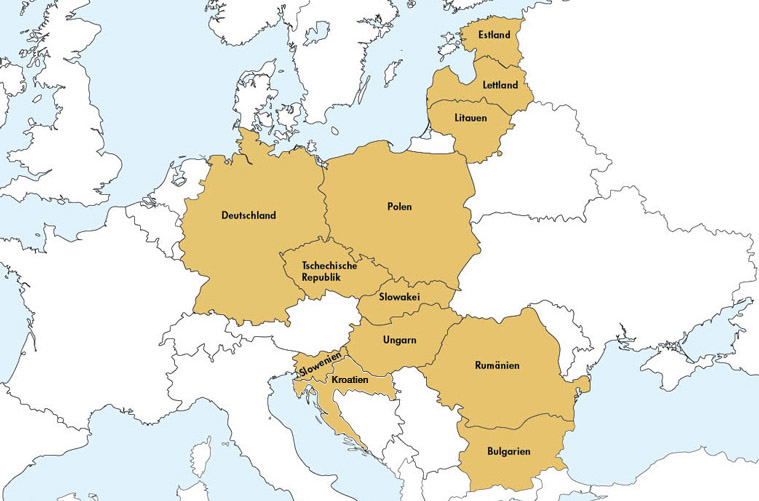