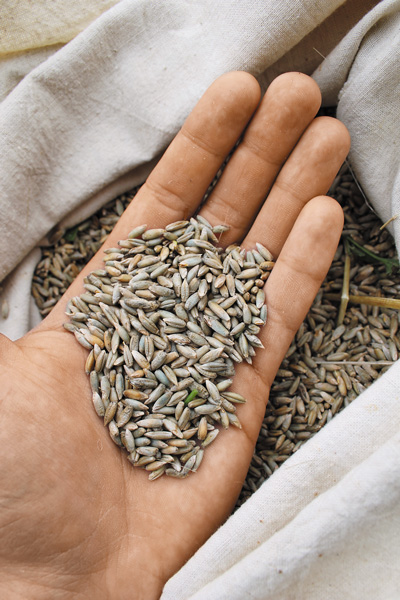 highlight and make a contribution to the reciprocal connection between peace keeping in Europe and the world and sustainable agriculture,

contribute to the commemoration of the fall of the Berlin Wall and the Iron Curtain in Europe in 1989 and to refer to the new possibilities that were created by universal peace in Europe,

include partners from countries that joined the European Union after 1989 or have a membership prospect and therefore promote peace and the understanding between nations.

The members and those involved in the managing office of the Association PeaceBread e. V. are doing this on an honorary basis.

The association acts independently in matters of organization and content.