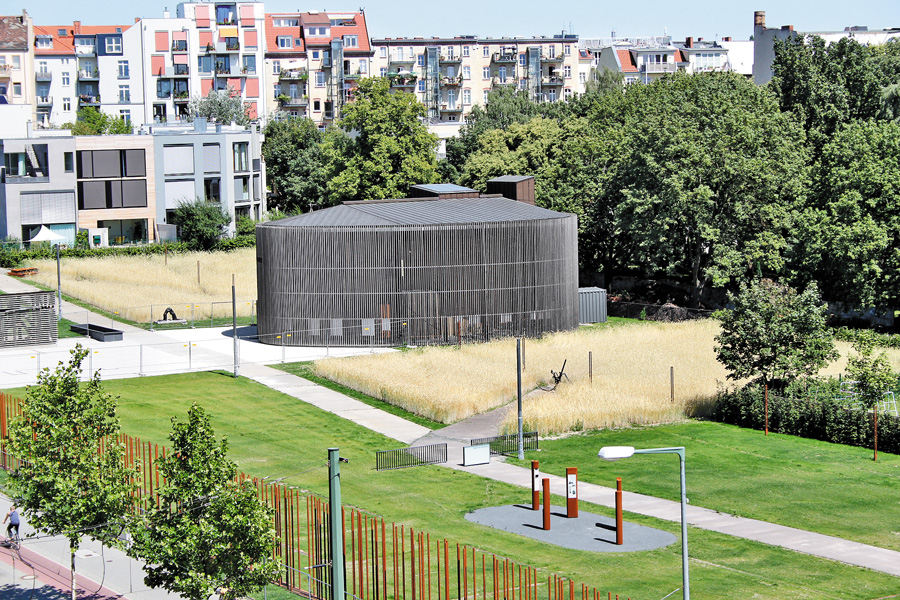 “Those who work their land will have abundant food, but those who chase fantasies have no sense.”
(Proverbs 12,11)

The Nobel Peace Prize awarded to the European Union refers to the great historical achievement that Europe and its countries and societies are no longer founded upon war and threat, but upon cooperation and compromise, restraint and self- control.

From 1961 to 1989 the Berlin Wall was the symbol for the Cold War and the division of Germany and Europe. The people of Central and South-Eastern Europe shared this experience with the Germans. For centuries they lived on the border behind the Iron Curtain.

Many citizens engaged in agriculture and rural entrepreneurs showed a pragmatic and peaceful attitude during difficult times. Because of this they became a substantial base for the national and European identity and for peace. Peace keeping and contributing to sustainable agriculture, prosperity, content and happiness of people are closely connected.

These countries are contributing to the PeaceBread project with their experiences. Twelve civil society representatives from all partner countries founded the international PeaceBread network together.

Every year they organize the Forum “Peace and Agriculture” and a ceremonial act of baking a mutual PeaceBread in one of the partner countries.

Here you can find the mutual Berlin Declaration of the Foundation of the International PeaceBread Network from 30.09.2014.
Gemeinsame Erklärung - Mutual Declaration (1,2 MiB)