Presentation of the new board and discharge of two deserving pioneers 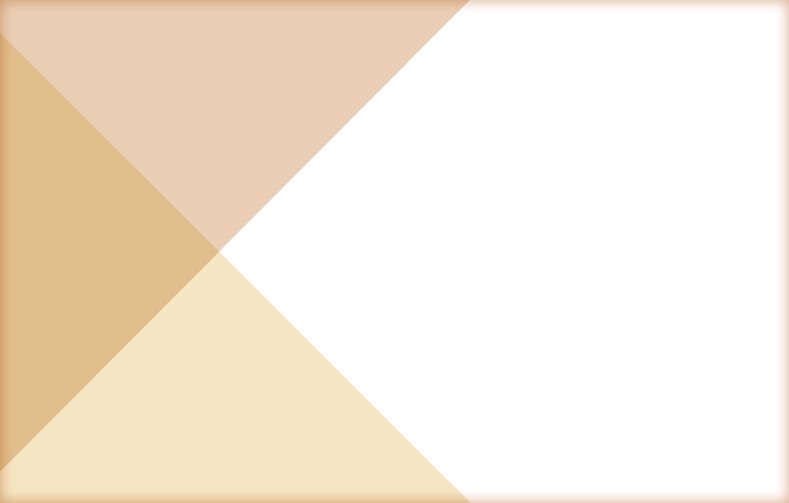 On 10/27/2021, the assembly of the members of the FriedensBrot association elected a new board. Mr. Anton Blöth will continue as chairman. The new members of the board are Mr. Udo Folgart, long-time president of the Brandenburg farmers’ association, and Mr. Michael Baumecker, director of the “Thyrow Lehr- und Forschungsstation Pflanzenbauwissenschaften (educational and research station for cropsciences) of the Albrecht Daniel Thaer-Instituts für Agrar- und Gartenbauwissenschaften der Humboldt Universität zu Berlin”. The new board was elected for a term of three years. One of its chief projects is the consolidation of the international network as well as the arrangements for the anniversary meeting in 2024, which, after 10 years.

Former chairman Prof. Frank Ellmer and Mr. Adalbert Kienle, both long-time board members, retired from the board. During a small ceremony at the offices of the Land- und Ernährungswirtschaft in Berlin, the association recognized Mr. Ellmer’s and Mr. Kienle’s engagement and merits. Both gentlemen were appointed national “FriedensBrot” ambassadors. In a laudatory speech, Dr. Gibfried Schenk, Managing dirctor of “FriedensBrot” emphasized that, without Adalbert Kienle and Prof. Fank Ellmer, the association and its international network in its present state, would not exist. From its early beginnings in 2012 to the present day, the two founding members were involved in the project in an admirable and impressive manner. “Growing and growing together, developing and advancing, preserving and supporting “FriedensBrot” is closely connected with Frank Ellmer and Adalbert Kienle. Both of them were and still are prime movers and promoters of the “FriedensBrot” idea said chairman Anton Blöth in his address of the two former board members”.