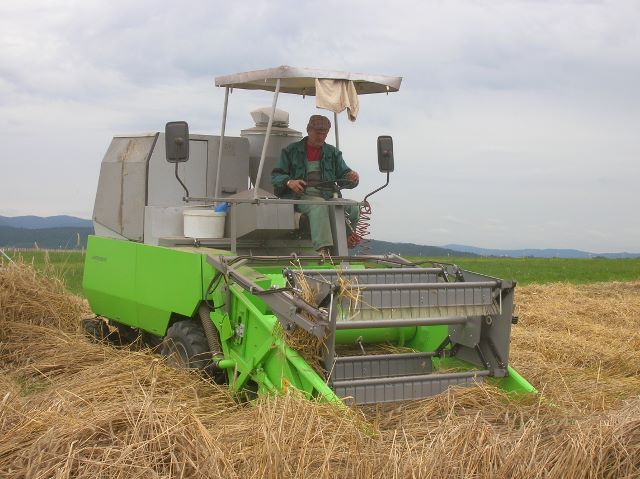 Jana Potmesilova, Plant Production Commodities Department of Ministry of Agriculture of the Czech Republic informed about successful harvest of German (Borellus) and Czech rye varieties (Aventino) on common PeaceBread field. The acreage of each variety was 178 m2. 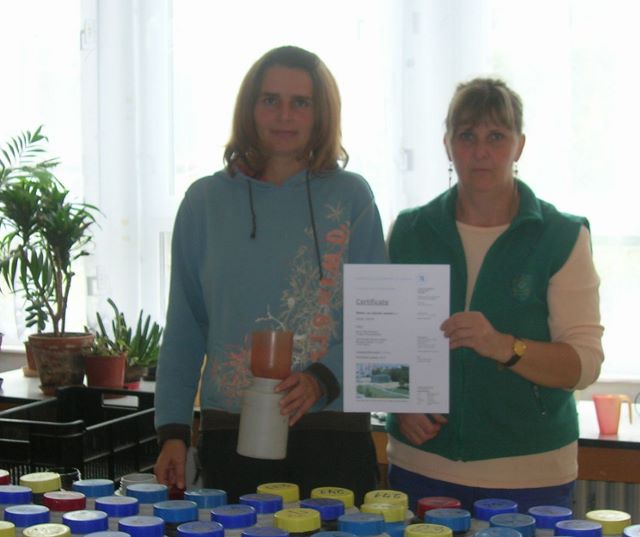 The experimental station Chrastava was built and opened in 1977. The total acreage of crops is 50,64 ha from which crop experiments (cereals, silage maize, cumin, clover, grass for pastures or meadows) are carried out on about 8 hectares. 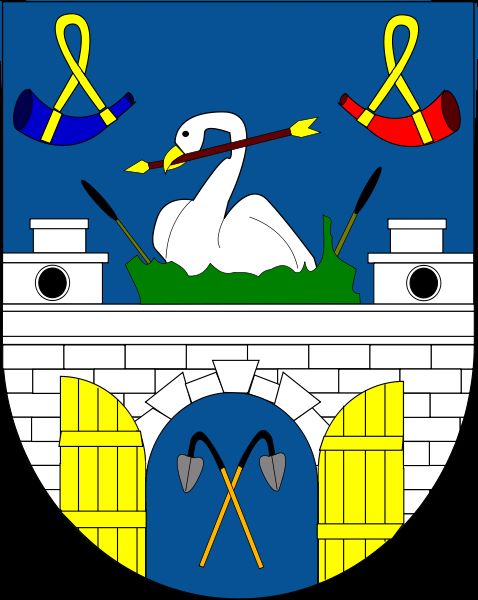 Jana POTMESILOVA from Czech Ministry of Agriculture informed today, that collegues from Chrastawa Experimental Station of Central Institute for Supervising and Testing in Agriculture plan to sow the PeaceBread rye after Sepember 20, 2013. The Czech national rye variety ´Aventino` will be placed next to the seeds from Berlin to obtain a symbolic common growth […]

Another step on the way of rye growth in middle and south eastern European countries and Germany for PeaceBread initiative: Today we got information, that rye seeds arrived in Czech Republic and Hungary.

Mrs Jana POTMESILOVA from the Department of Plant Production in Czech Republic’s Ministry of Agriculture says that the rye will be grown in Chrastava (German: Kratzau). She explains the choice of this particular site as follows: “The symbolic meaning of the location Chrastava which was chosen for sowing of rye is that it is situated […]

Dr Emerich VACEK, Unit of Communication in the Ministry of Agriculture of the Czech Republic informs that Minister Petr BENDL has decided to participate in the “PeaceBread”-project and that Mrs Jana POTMESILOWA, member of staff in the Department of Plant Production has been put in charge of the implementation.

Information of Embassy of Czech Republic about “PeaceBread”-project

Dr Gibfried SCHENK (General manager of assoc. “PeaceBread”), meets Mr Petr HOŠŤÁLEK (Embassy Counsellor, Head of department of economy and trade of the Embassy der Botschaft of Czech Republic in Berlin) and informs about idea, actual development and planning of PeaceBread-project until autum 2014.