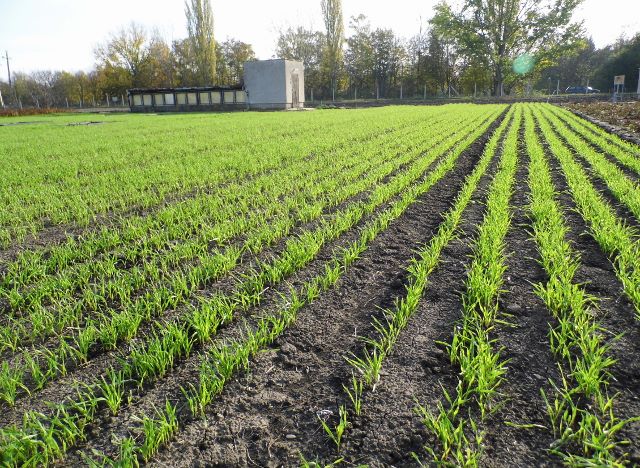 Here are some new pictures from our rye fields. The photos were taken on 23rd of October. This is the national memory day of the Hungarian Revolution and Freedom Fight of 1956. This is a national holiday since 1989. In the year of 1956 the first major revolt against the Soviet control in Central and Eastern Europe was done by the Hungarian People.