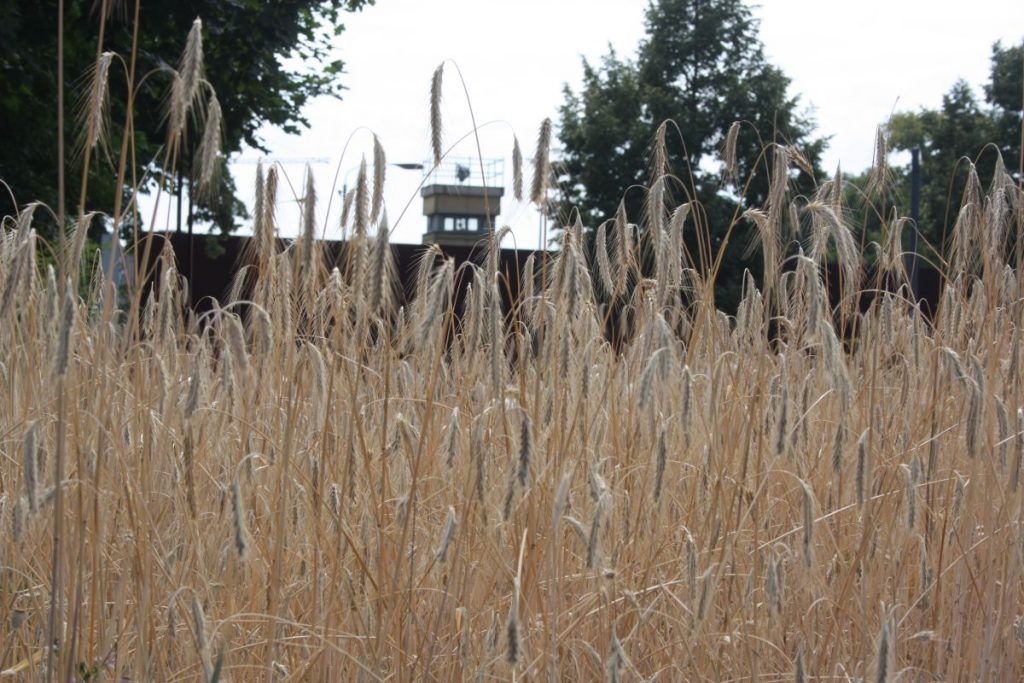 Berlin, July 25th, 2019. Rye was the last crop to be domesticated in agriculture. In contrary to einkorn wheat, wild emmer, wheat, barley and oat, rye is a cross-pollinator. The wild forms of rye show highly diverse properties. On top of this the grains left the ear of the crop early and were not available any more for the harvest. When it comes to the history of grain, rye came quite early to Western Europe from Anatolia, but in the beginning was only seen as a weed. Its significant advantage is to be able to grow on poor and dry soil which is still important today. This advantage turned it into an interesting alternative. It took only a couple of generations after the Romans for rye to become a main crop and to help secure the survival of mankind. Rye also triggered a culture change: the grains cannot really be grinded into to gruel, but the flour bakes very well. Therefore, long-lasting bread became a staple in the kitchens north of the Alps. The dark rye bread stands for strength and health. In Berlin the rye even conquered the memorial of the former death strip on Bernauer Street. 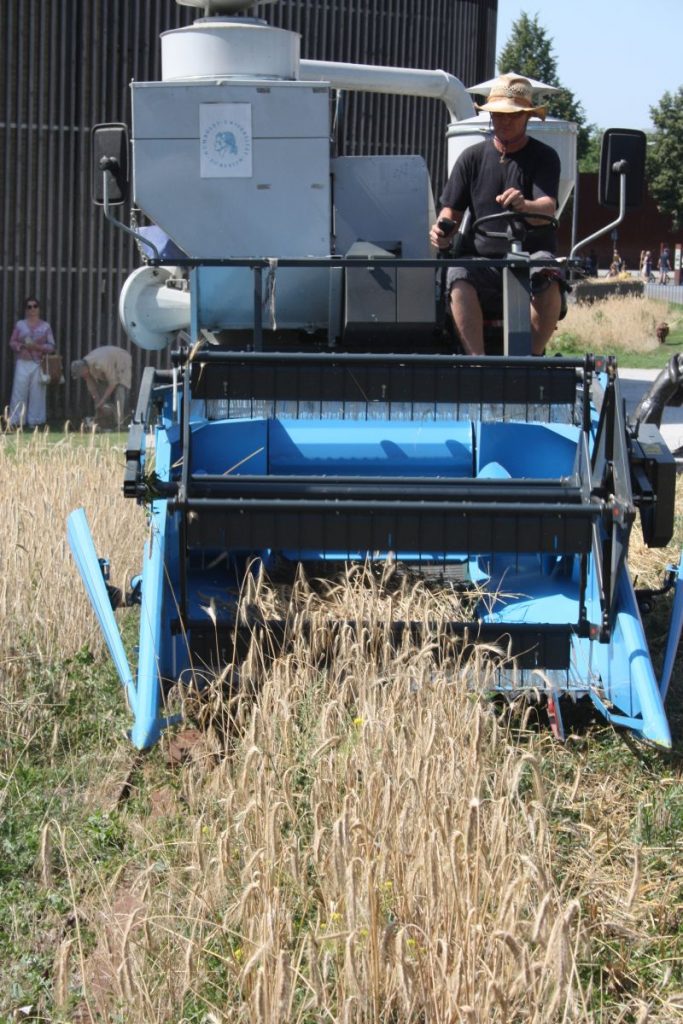 This rye cultivation has its roots in an art project of the sculptor Michael Spengler from the year 2005, continues since then and was harvested from the 2.000 square meters around the Chapel of Reconciliation at the end of July for the 14th time by the faculty for life-sciences of the Humboldt University of Berlin within the framework of the PeaceBread Association (see: Link). By now the peace-rye grows in eleven other European countries that once lay behind the Iron Curtain. A part of the rye will be shipped to Lithuania for the 2019 PeaceBread-congress to be baked into the communal PeaceBread. 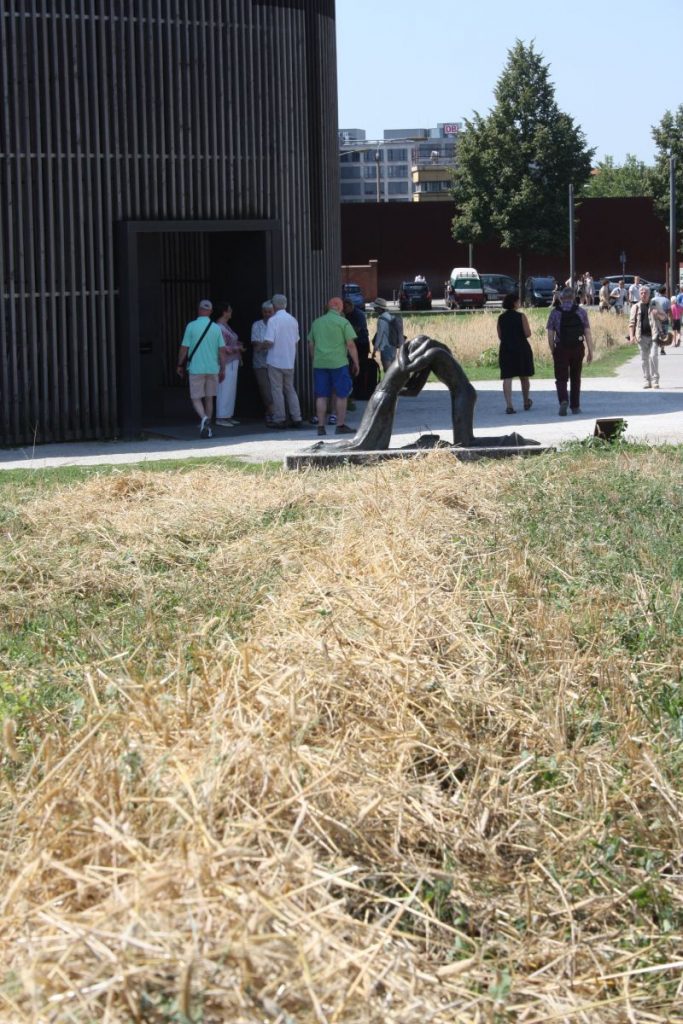 The plot combine harvester Wintersteiger Classic spreads the atmosphere of a harvest right in the middle of Berlin. A small dust cloud trails behind the mini monstrosity when the reel grabs the ears and drags them inside over the cutting-table. Equally decent, a windrow drops out of the back end. One of the windrows guides the eyes to the reconciliation statue of the sculptor Josefina de Vasconcellos. The visitors of the Berlin Wall Memorial did not anticipate such a harvest spectacle. Also, this only happens once a year. Many took the opportunity for rare pictures and took a PeaceBread flyer (see: Link). 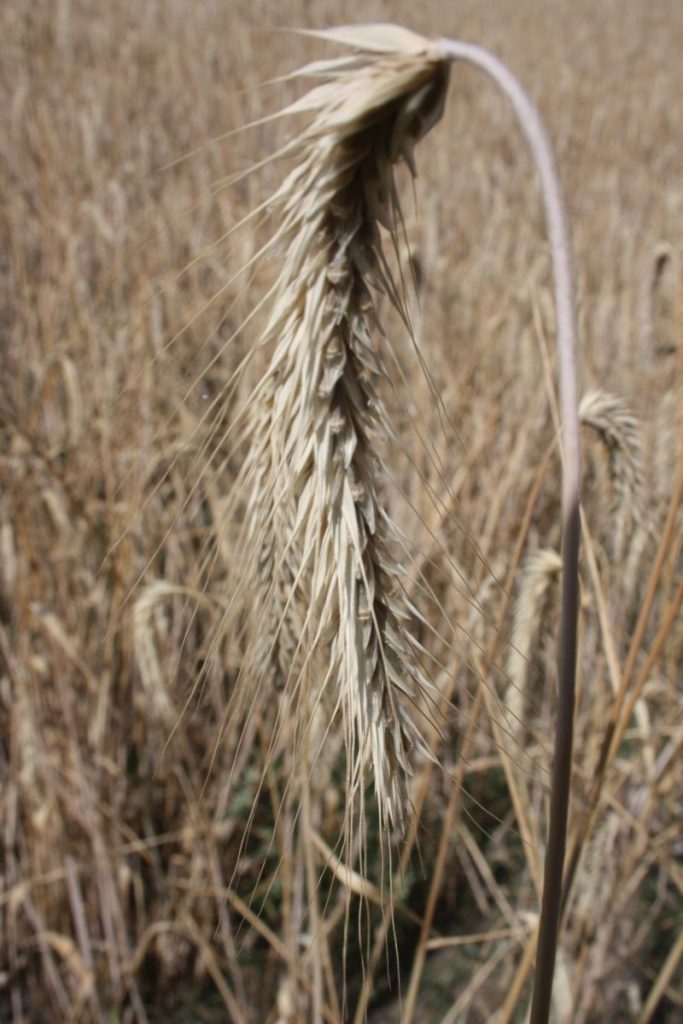 The agriculturally management lies with Prof. Dr. Dr. h.c. Frank Ellmer. He and his colleagues from the Humboldt University orientate themselves towards the Codes of Good Practice for Crop Cultivation. But by now the composting soil is quite hardened and rainwater cannot be contained sufficiently anymore on the former death strip. Around 200 kilograms of rye are being harvested. This corresponds to a yield of 10 Deci tonnes per hectare which is relatively little under the conditions of the site. The plant cultivator therefore wants more. Although the rye grows primarily as a symbol for the peace project Europe, the soil is to be enhanced agriculturally with clayey mother soil. With this, the conditions for the growing and thriving of the crops can be improved in a sustainable way, so a good harvest can be yield in the future.