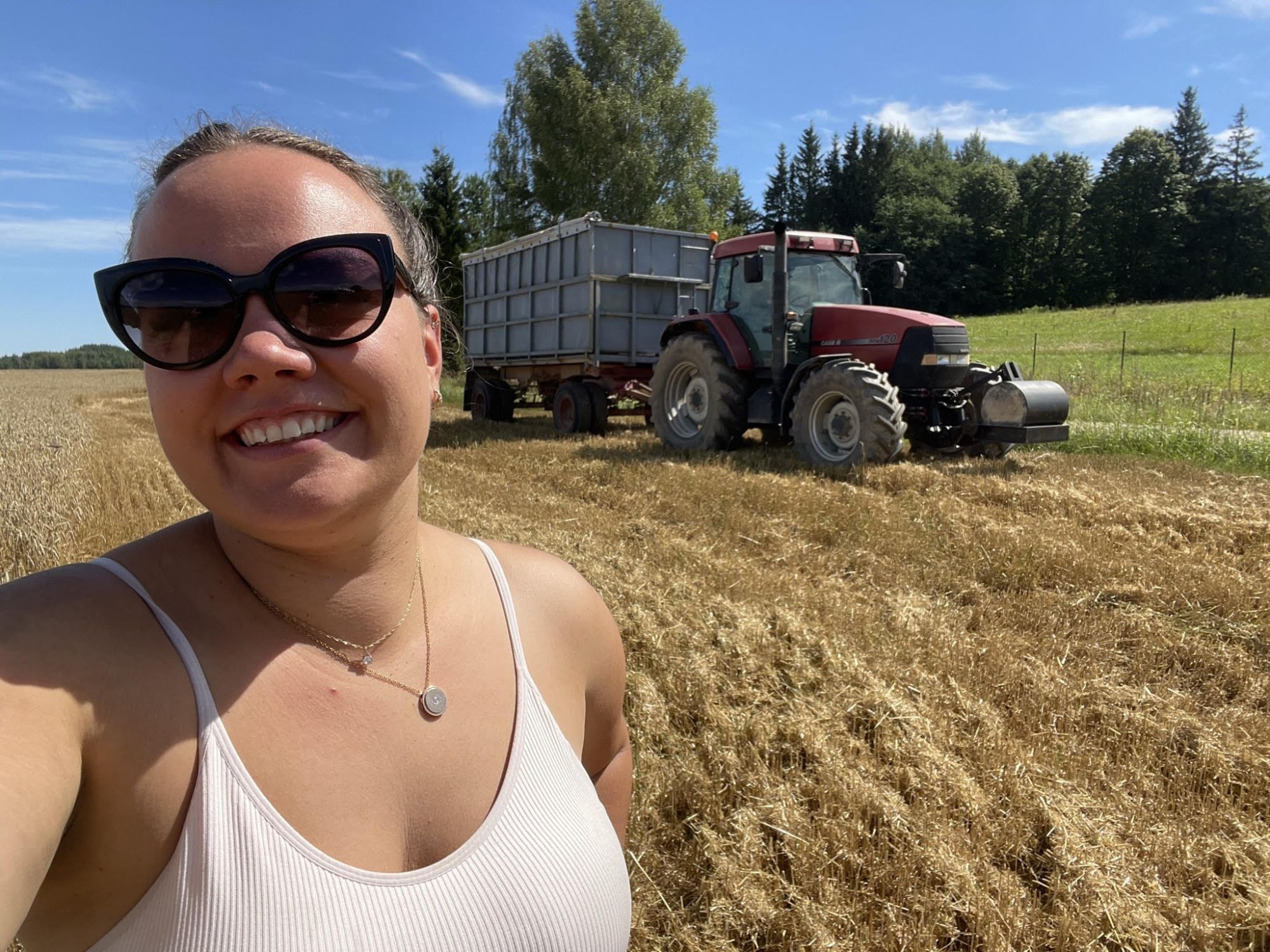 Arvīds Krivens, member of the Department for International Relations sent us photos of the 2022 rye harvest. The young countrywoman Ms Lasma Lapina, who was actively involved in the FriedensBrot project in Latvia in the past few years, sowed the Berlin Wall rye at the Zarini G farm, Abeli municipality, Jēkabpils district. Here are some […]

Berlin – Riga: August 4th until August 8th 2017. Chairman Adalbert Kienle and the representatives of the managing office Marion and Gibfried Schenk paid a visit to Latvia. The main goals of this journey were talks with our Estonian and Latvian partners. We also visited several venues in Latvia in preparation for the fifth annual […]

From the former death strip in Berlin via Latvia to Poland Handover ceremony at International Green Week On 17 January 2015 and to the applause of the Latvian Minister of Agriculture Jānis Dūklavs and other high-ranking representatives of Polish and Latvian Ministries of Agriculture, Latvian undersecretary of state Dace Lucaua handed over the European PeaceBread […] 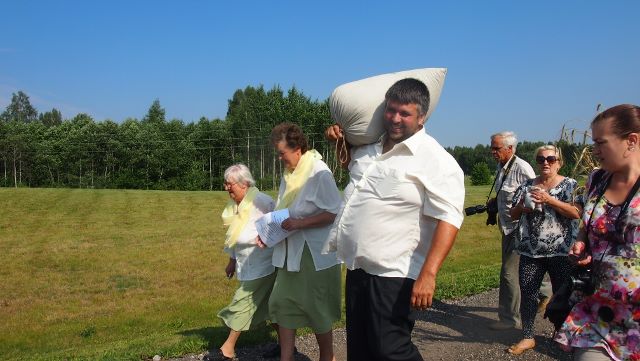 Arvids Krivens, Department of International Relations in the Latvian Ministry of Agriculture reports: “Today the PeaceBread rye field in Latvia was harvested together with all generations of the Kreicberg´s family, representatives of the advisory system, the Chairman of the Rural Advisory and Education Counsel Mr Martins Cimermanis, representives of the German embassy in Riga, of […] 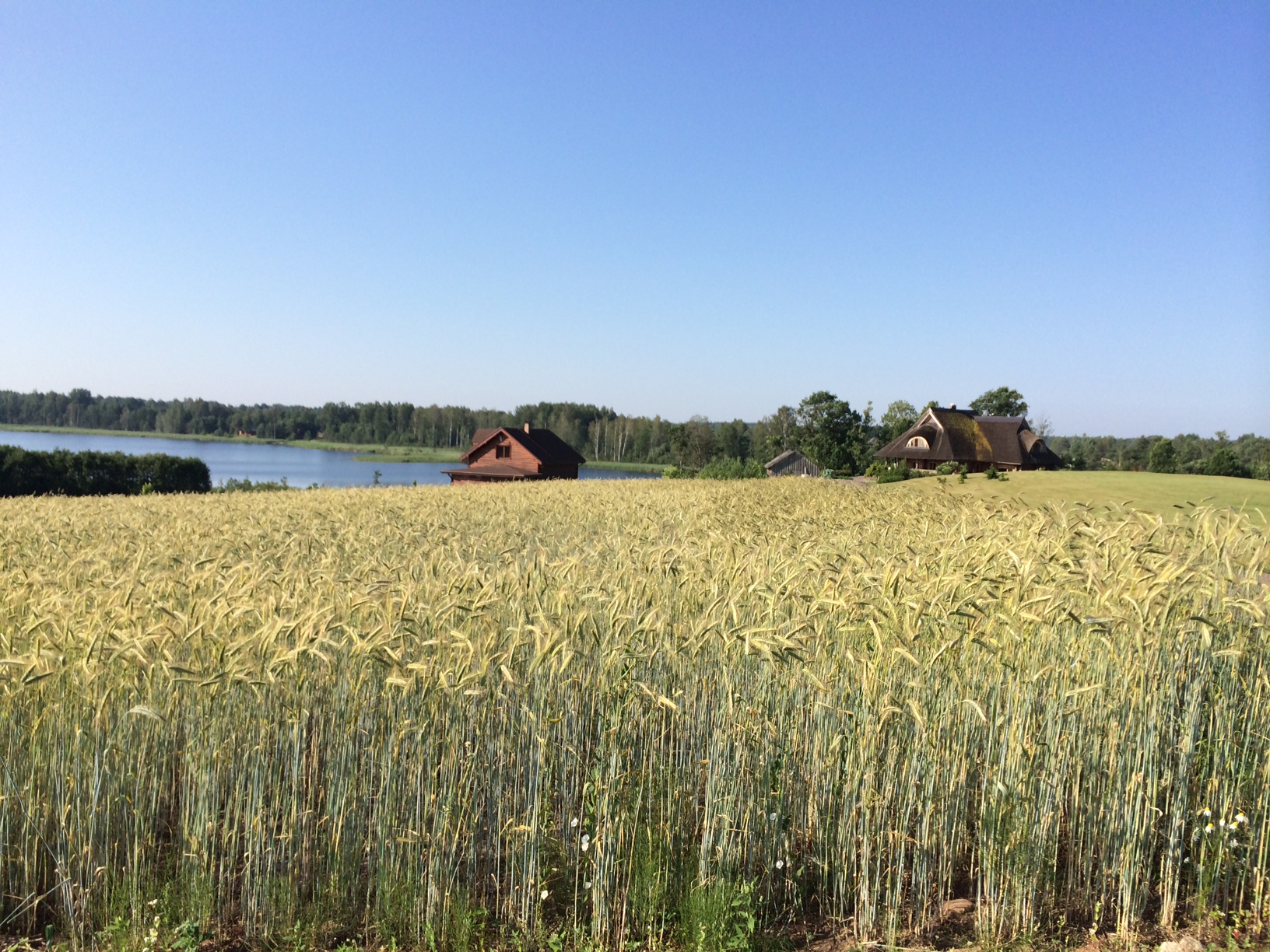 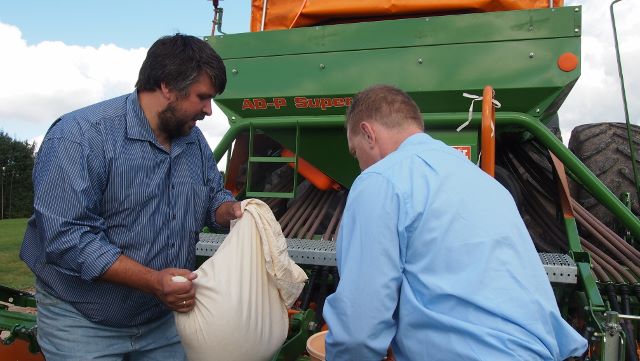 One month ago, on 5th of September, Latvia was the first of all partner countries in Peacebread project sowing the rye seeds from Berlin wall. Just we got a report from Latvian TV about this event in Zvarde. Who don´t know Latvian languague, the words of Ms Andrea WIKTORIEN, Ambassador of the Federal Republic of […] 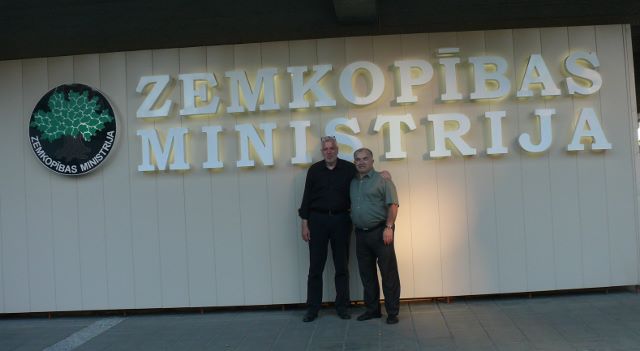 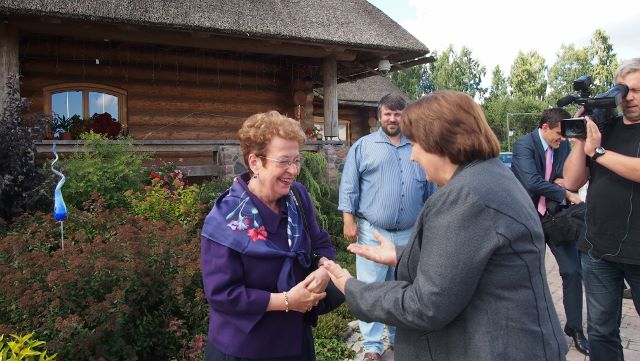 High-ranking visitors in Andulaisi, borough of Zvarde, Saldus county The Minister of Agriculture of the Latvian Republic, Ms Dr. Laimdota STRAUJUMA, and Ms Andrea WIKTORIEN, Ambassador of the Federal Republic of Germany to Latvia, visited the farming couple Marite and Egils KREICBERGI on the Andulaisi Farm in the borough of Zwarde on the occasion of […] 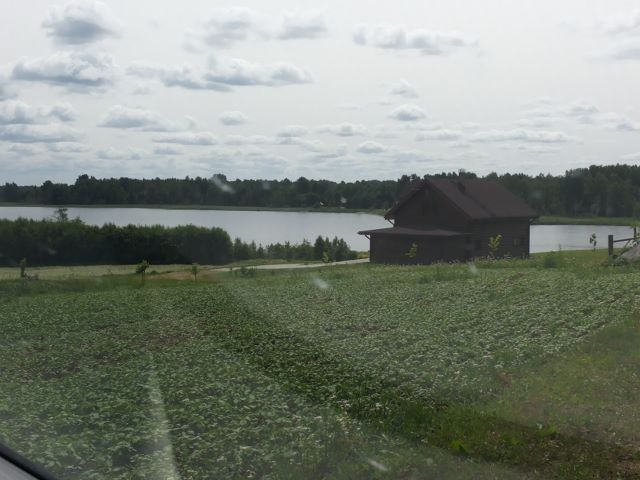 Latvian Peace Bread will be grown in Zvarde

On his birthday today (!!!) Arvids KRIVENS from Latvian Ministry of Agriculture informed, that Latvian colleagues found their very unique place for PeaceBread rye cultivation in Zvarde, 19 km close to town of Saldus. Zvārde natural reserve is a newly erected large protected area within the borders of Blīdene, Jaunauce and Zvārde districts. Zvārde natural […]