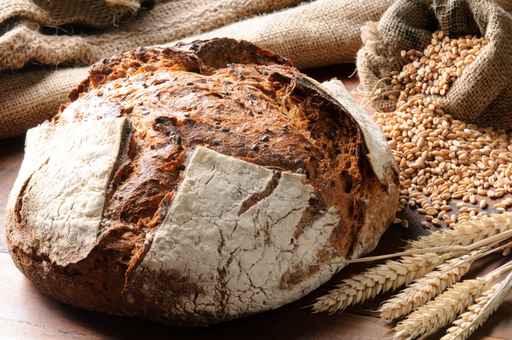 Mr Andreas SCHLESIGER, Trainee in the Estonian Ministry of Agriculture, Foreign Relations Department, send Press Release about participation of Estonia in Peacebread initiative which was posted by him on homepage of Estonian Ministry of Agriculture (http://www.agri.ee/estonia-set-to-participate-in-the-international-peacebread-project-in-2014).Thank you to our Estonian partners!

Estonia set to participate in the international „PeaceBread“ project in 2014

On 9 November 2014, the world celebrates the 25th anniversary of the fall of the Berlin Wall. The PeaceBread Initiative seeks to demonstrate the connections between peace-keeping and the role of agriculture in people’s well-being.

Under the patronage of Ilse Aigner, the German Federal Minister for Food, Agriculture and Consumer Protection, the PeaceBread e.V association invited representatives of all the ten countries that were affected by the Berlin Wall as a symbol of the Cold War. Estonia declared its intent to participate in the project in early 2013. “Without the fall of the Wall, regaining the independence of the Republic of Estonia would have remained unthinkable. We are therefore more than willing to take part in the “PeaceBread” project,” wrote Helir-Valdor Seeder, the Estonian Minister of Agriculture, in his reply to his German ministerial colleague.

The “PeaceBread” project is about cultivating rye in all the participating countries, starting from a field that has been cultivated on the former death strip in Berlin since 2005. Each country will send a small portion of the rye harvested in the 2014 season to Berlin. This “anniversary rye” will be milled together with the rye harvested in Berlin and baked into one European Peace Bread. On 30 September and 1 October 2014, there will be a conference and a ceremonial act in which all governments and organisations are invited to participate.

As for Estonia, the rye seeds sent by the PeaceBread Initiative along with an Estonian winter rye variety (Sangaste) will be cultivated at the Jõgeva Plant Breeding Institute. Near Jõgeva is the location of a major battle that took place during the Russo-Swedish War of 1656-1658. This means that the topic of peace, which is the main focus of the “PeaceBread” project, has strong ties to Jõgeva.

In June 2013 Mr Ruve Šank, Head of the Foreign Relations Department, together with Ms Janika Salev, Adviser in the Foreign Relations Department, visited Berlin to talk with representatives of the “PeaceBread” project. They discussed the possibility of presenting the initiative at the International Green Week 2014, where Estonia will be present as the Partner Country. Mr Šank also pointed out a similar Estonian initiative called “More Attention to Rye”. Furthermore, the Estonian Rye Association and the Estonian Agriculture Museum are related to the topic.

In order to present the initiative to a wider public, a documentary showing the process of cultivation up to the harvest in some partner countries is currently being planned. The film will be shown at the anniversary.

More information on Estonia’s participation in “PeaceBread” can be found at https://www.friedensbrot.eu/estland.html.